"This was the most excited I've been, probably ever in my life" 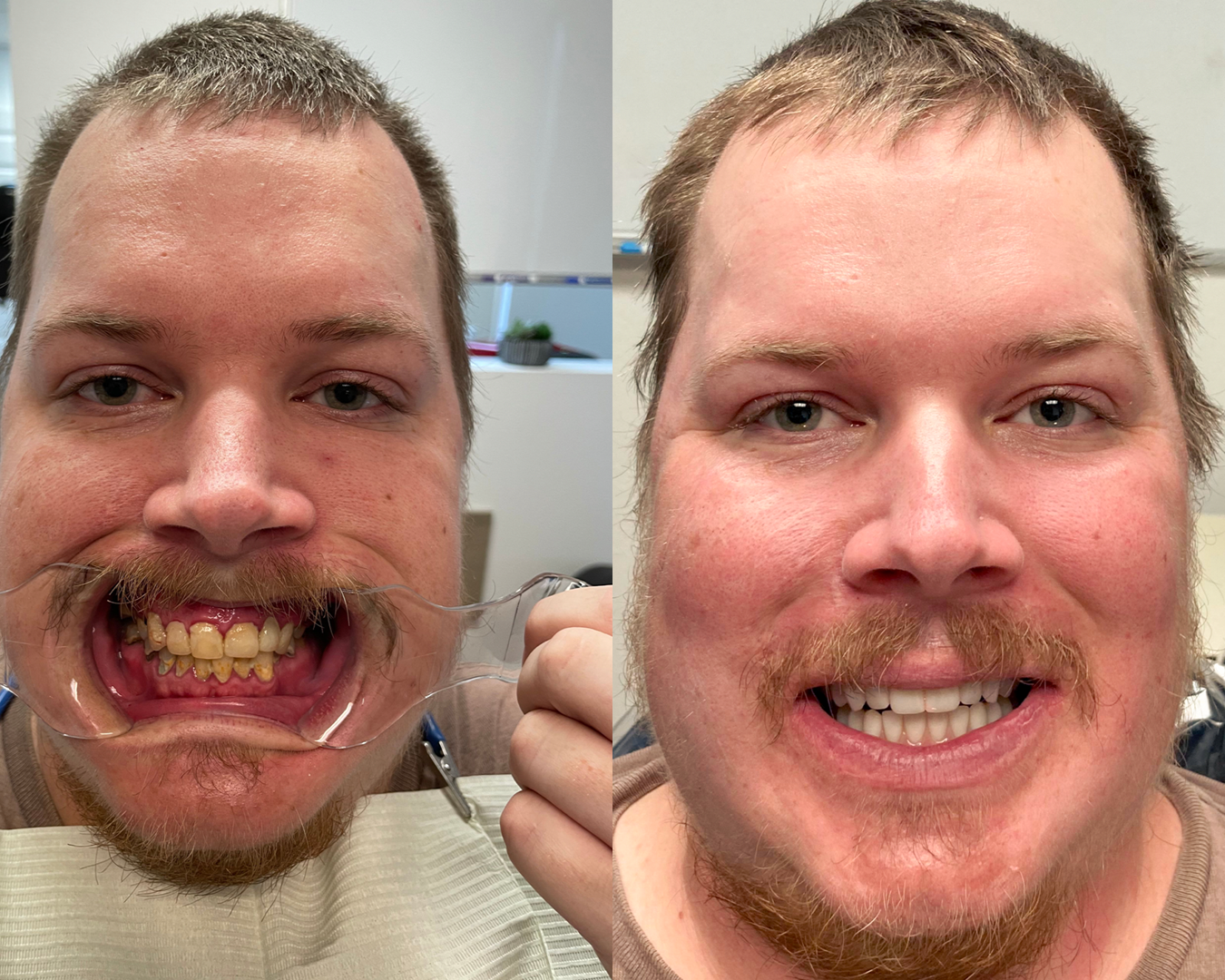 After being hit by a car, Preston's dental health took a turn for the worse...

Preston’s story starts years ago, when he was tragically hit by a car. “I was crossing the road, I was on my bike. I looked, listened, did the whole thing, and started across.”

Then, suddenly, the car struck him.

He was thrown into the air, broke the windshield with his shoulder, and thrown off the hood of the car into the gravel on the other side of the road.

Because Preston was so young at the time, and had a severe concussion and traumatic brain injury, he was on a lot of pain meds. This lead to a dry mouth, and poor oral health.

Even though his oral health started to deteriorate, he said “I was honestly more worried about surviving than taking care of my teeth”. 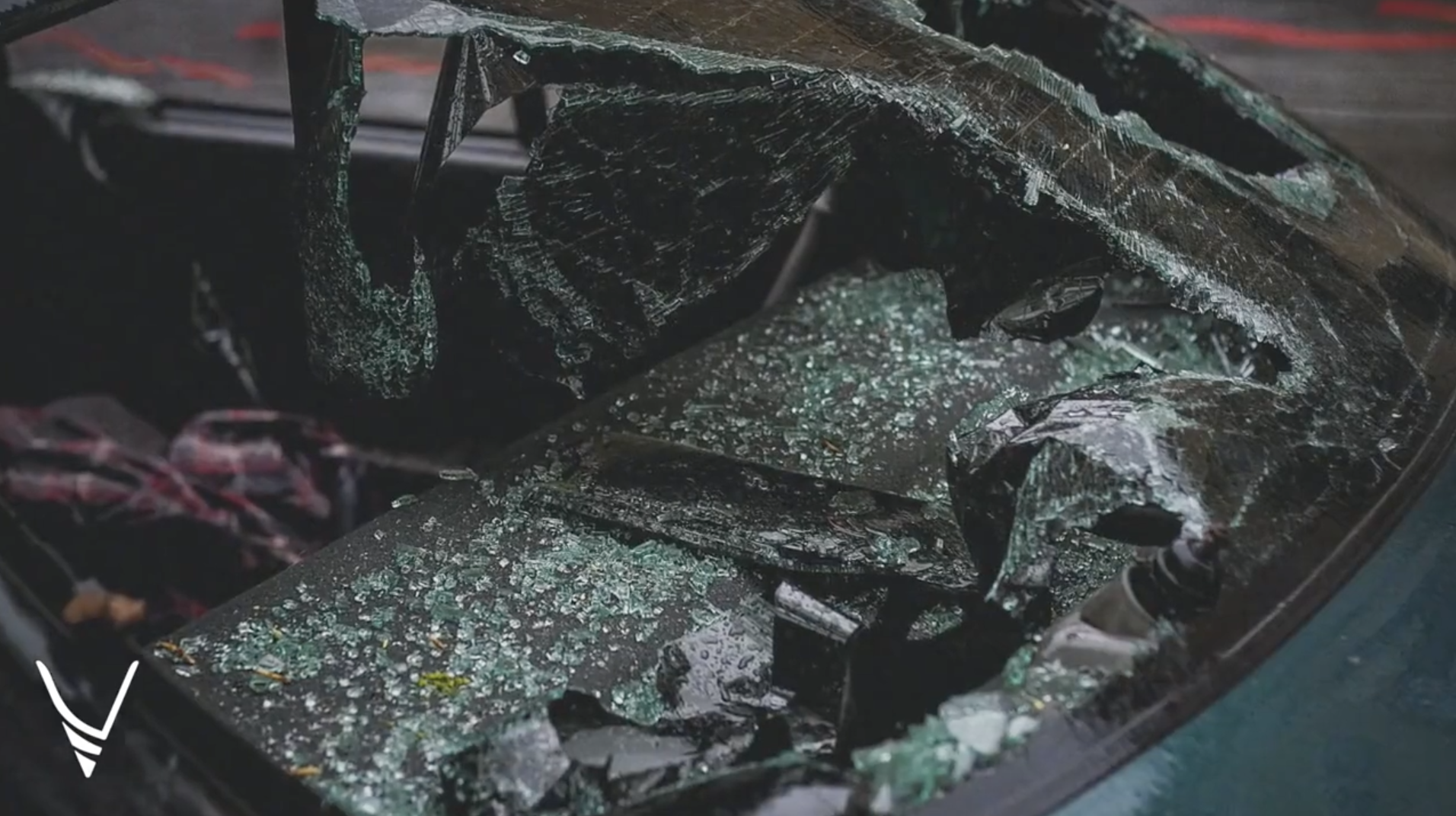 For eight years, Preston has been looking at getting his teeth fixed. Now, with money he received from the settlement, he felt like he could finally afford to do something about it.

Preston said he thought about getting full mouth dental implants for a while, but with not being able to work or having insurance coverage, he never felt he had enough financial freedom to really do anything about his situation.

Then, he came to Nuvia in Saint George, Utah.

“Believe it or not, we were going to shop around, but I came in here the first day and saw you guys first. I said no, these guys are perfect.”

Seeing that permanent teeth in 24 hours was within reach, and came with affordable financing, he decided to take the leap and finally fix his teeth.

Talking about getting his permanent teeth, Preston said, “This was the most excited I have been, probably ever in my life”.